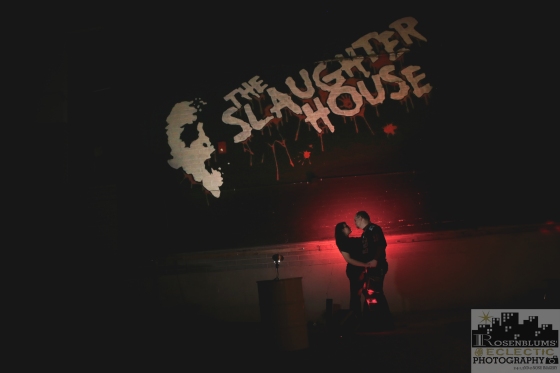 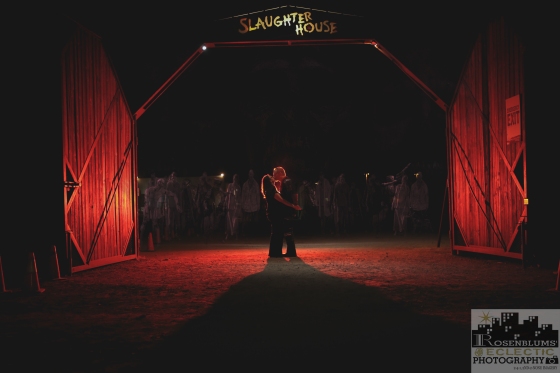 Priscilla and Willian, who are joined at the hip, share the best hobbies, which consist of watching Movies, Netflix, Video Games, and hosting a weekly Dungeon and Dragons Group, joined us at Tucson’s Famous Haunted Slaughter House, to celebrate their recent Engagement.  Extroverted William, a Analyst at a major Tax Software Company, finally popped the question on May of 2017.   Introverted Priscilla, who finished her Degree at the U of A and now works in Human Resources, gladly said “YES”to William, which is sound reasoning, because they are truly best friends.  Rather then a typical Engagement Session at a park, or a Resort, or Downtown, they decided to battle Zombies at the Slaughter House where they had their first date.  Im quite Skeptical when it comes to things being haunted, but a chill went up my spine as we ventured threw this abandoned ominous factory photographing this couple, who maneuvered gracefully threw hallways  filled with Zombies.  Could it have been coincidental that two of my six hour batteries died and a light stand broke, or was something supernatural responsible for this occurrence?  If you are a fan of things that go bump in the night then I would strongly recommend the Tucson Slaughter House.

Thanks to the Slaughter House Staff  for generously allowing us to photograph this Engagement Session and  Congratulations to our to new friends, Priscilla and William 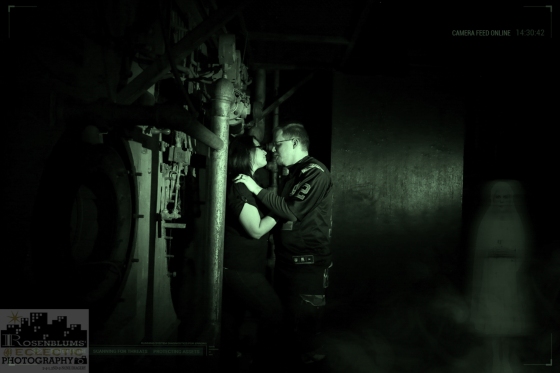 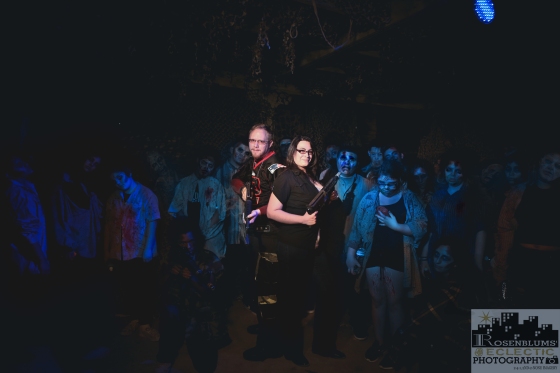 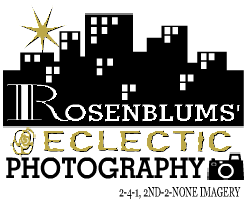 Our free Monthly Newsletter is a must-have for anyone who wants to know about exclusive offers, promotions, and new products. You will also recieve coupons, and be enrolled to win prizes! 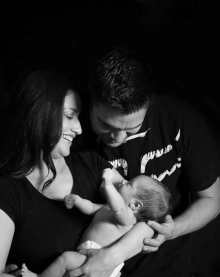 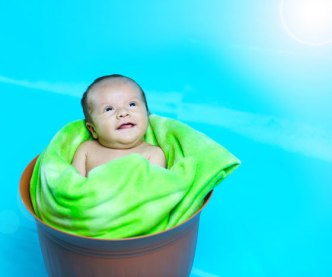 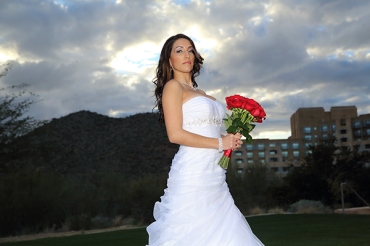 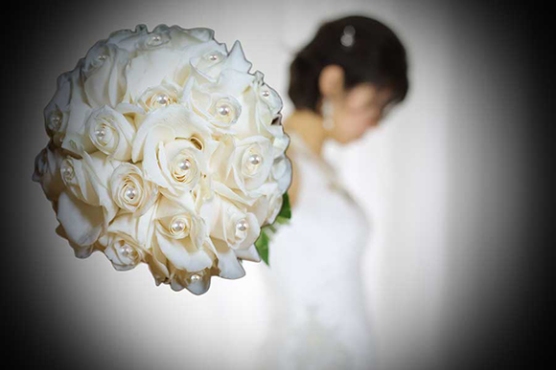